Department of Energy and Resources Engineering 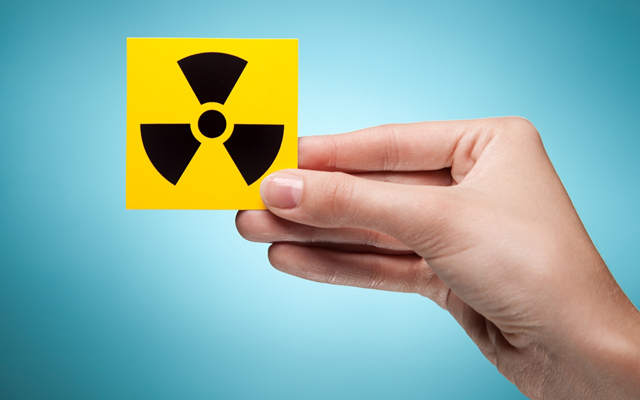 The Department of Energy and Resources Engineering was founded as the Department of Mining & Metallurgy Engineering in 1953. After a few changes to itsname and organizational structure that occurred as a result of alterations to educational requirements during its history, the current system was established in 2009. At that time, the Department began to be funded by the Program for Specified Universities from the Ministry of Education, Science and Technology, Korea, and currently plays a key role in the education of specialists for the development of global energy and resources.

Recently, natural resources have come to play an increasingly significant role in the development of domestic economies. Countries are trying to secure natural resources in a stable manner. Because a lack of natural resources is not solely a geopolitical issue, the Korean government is making efforts to build technology of resource extraction as well as develop resource engineers.